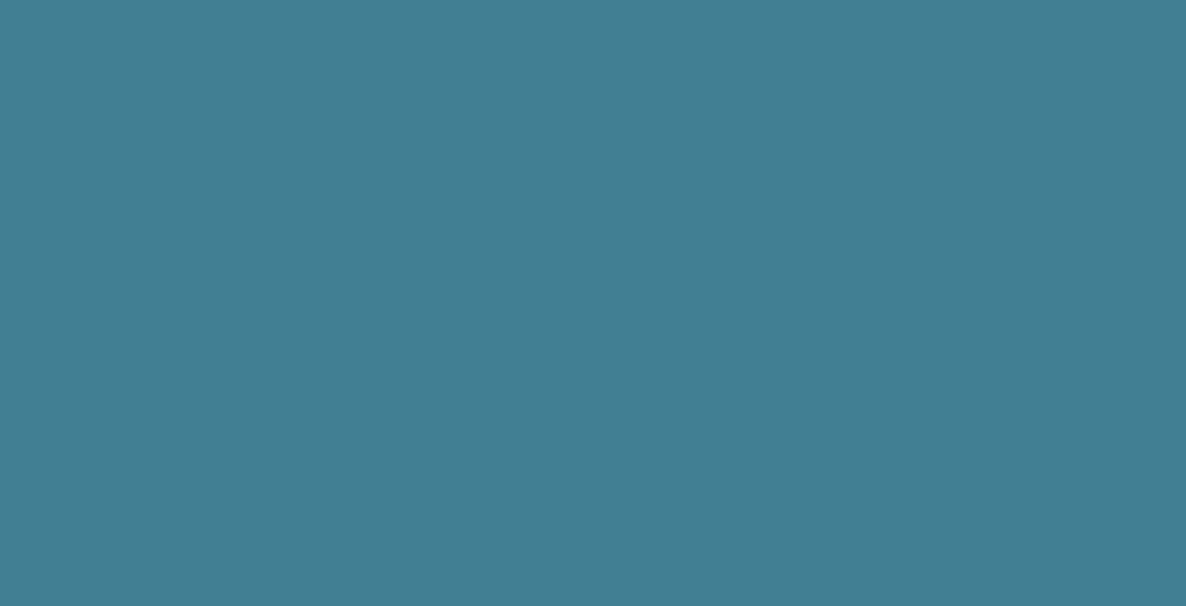 Rockford’s LGBTQIA+ Community in the News 🌈

Let us know if you see us in the news or would like to contact us about a story!

The city of Rockford has seen another increase in its LGBTQ inclusiveness. The Human Rights Campaign recently released its annual Municipal Equality Index and the Forest City saw its score go up again. Rockford received an 89 out of a possible 100.

“The MEI Scorecard is an important benchmark and provides cities with accountability and a way to measure their progress,” says Mayor Tom McNamara. “The scorecard also illustrates that these measures are the right thing to do for our residents and our community.”

PRIDE IN THE STATELINE

Happy Pride! This month, we will celebrate pride month in the Stateline and highlight resources for the local LGBTQ community!

Beginning June 1, all city landmarks will be illuminated in Pride Rainbow colors throughout the entire month of June. This coordinated illumination will include landmarks such as Rockford City Hall, the Morgan Street Bridge, Main Street, as well as Prairie Street Brewhouse, and Nicholas Conservatory & Gardens.

Rockford will declare June as city’s first ever Pride Month

For the first time in Rockford’s history, the month of June will be proclaimed Pride Month in the city.

The Rockford Chapter of PFLAG spearheaded the idea to get Rockford to officially proclaim June as Pride Month in honor of the 50th anniversary of the gay rights movement. Rockford’s PFLAG is the area’s organization that works to unite people who are lesbian, gay, bisexual, transgender and queer with families, friends and allies.

Rockford Mayor Tom McNamara will make the proclamation to PFLAG at Tueday’s city council meeting at 5:30 p.m. at Rockford City Hall. The Rockford Park District will also issue a proclamation at its monthly meeting Tuesday.

PFLAG Rockford Chapter is the 2nd to become INTERSEX Inclusive

I am excited to announce, and celebrate that  PFLAG Rockford Illinois is the second PFLAG Chapter to responsibly include intersex.   My chapter, PFLAG of Jacksonville is the first.  This happening after they made me their Director of Gender/INTERSEX Education.  It is my goal now to help other PFLAG chapters add the “I” responsibly.

After her son’s death, Phyllis Gallisath set out on a mission to help others struggling with their sexuality and gender identity. Gallisath founded The Liam Foundation to continue his mission and help others like him.

One of the organization’s goals is to help those in the transgender community with their transition. Swanson said that having an advocate for the LGBTQIA+ community in Rockford is something that’s sorely needed.

The start of June means Pride Month has officially begun. The recognition has been official in Rockford since 2019 and it carries a lot of meaning for the LGBTQ+ community beyond just a celebration. Phyllis Gallisath, founder of Rockford’s only LGBTQ resource center sees Pride Month as the month to love each other and continue growing a sense of equality in the Stateline.

The Liam Foundation will be hosting its first ever Gay-la on Friday October 29th. Phyllis Gallisath is Liam’s mother and is the founder of The Liam Foundation. In memory of her son Liam and his death, she hopes to bring awareness and resources to anyone who might need them.

The Liam Foundation, an organization in Downtown Rockford that helps LGBTQ residents, said that it is not always easy for some to acknowledge their identity openly, and they hope that by continuing the conversation about sexual identity, National Coming Out Day can help to create a more inclusive stateline.

The Freeport School District shared how it is making it safe for all students, no matter what gender, to attend school. The district has created a plan that has the student sit down with staff members and their families to discuss what would make them feel most comfortable in school. The plan is designed to help with correcting names, identifying the student’s correct pronouns and even creating accommodations for where the student feels the safest to dress for gym. Randle said that the main objective is for all students to feel safe.

PFLAG Rockford Celebrates National Coming Out Day, Recognizes the Experience for Everyone

It’s a special day for the LGBTQ+ community. Monday marks the 33rd National Coming Out Day. First established on Oct. 11, 1987, The PFLAG (Parents, Friends, Family of Lesbians and Gays) Rockford Chapter says it’s also about recognizing the experience and the process for every individual whether that’s coming out or not.

But the organization which focuses on providing advocacy and safe spaces says there’s something everyone can do.

In the past 10 years, more than 400 people have lost their lives to suicide in Winnebago County and across the country experts say the issue is getting worse.

Between 1999 and 2016, the suicide rate rose in 49 out of 50 states. Here in Illinois, the rate rose 22 percent. And already this year, the Winnebago County Coroner’s Office reports 33 people died by suicide between January and July. That’s compared to a total of 40 last year.

One of those lives lost was 18-year-old Liam Burdick, a Harlem High School student. He lost his life to suicide on May 14, 2018. For people who knew him, Liam was a creative and involved teen.

Liam Burdick told the world who he really was in the summer of 2015, shortly before his sophomore year at Harlem High School.

School was often a struggle for Burdick, who became exhausted from a constant need to defend his identity as a transgender male. Physical education class was a daily source of stress.

About two weeks before he would have walked across the stage for graduation in 2018, Burdick took his own life. He was 18 years old.

Why I now don’t call it my “dead name” anymore, and why semantics matter.

I am dear friends with Phyllis Gallisath, a mother whos buried her transgender son died last year.   His name was Liam, and he had been found dead, after not coming home one day after completing suicide.  Like many of us assigned wrong at birth, he suffered from horrible depression and it finally took his life.  He is among thousands of transgender and intersex people who were assigned wrong at birth who die from suicide each year.

Charities all over the world were forced to cancel fundraisers in 2020, but this year, the parties are on and some of them, even bigger and better than ever.

One of those bigger and better parties is The Liam Foundation’s first ever Gay-la.

Yes you read that right, a Gay-la, like a Gala, but way better obviously.

Phyllis Gallisath discusses how to be an LGBTQ+ ally

This Wednesday’s seminar, “Break The Stigma: LGBTQ+ Plus Allies,” hosted by Phyllis Gallisath, was about how to be an ally to the LGBTQ+ community. She is the Transgender Support Coorinador for PFLAG. PFLAG is the first and largest organization for lesbian, gay, bisexual, transgender, and queer LGBTQ+ people and their families, allies and parents.

Schools should make transgender and nonbinary students more comfortable by asking their pronouns so they feel safer and it will not be as likely for people to assume someone’s gender with just how they esspress it with how they dress.

Mental healthcare has become increasingly important in the lives of our youth and LGBTQ teens are no exception.